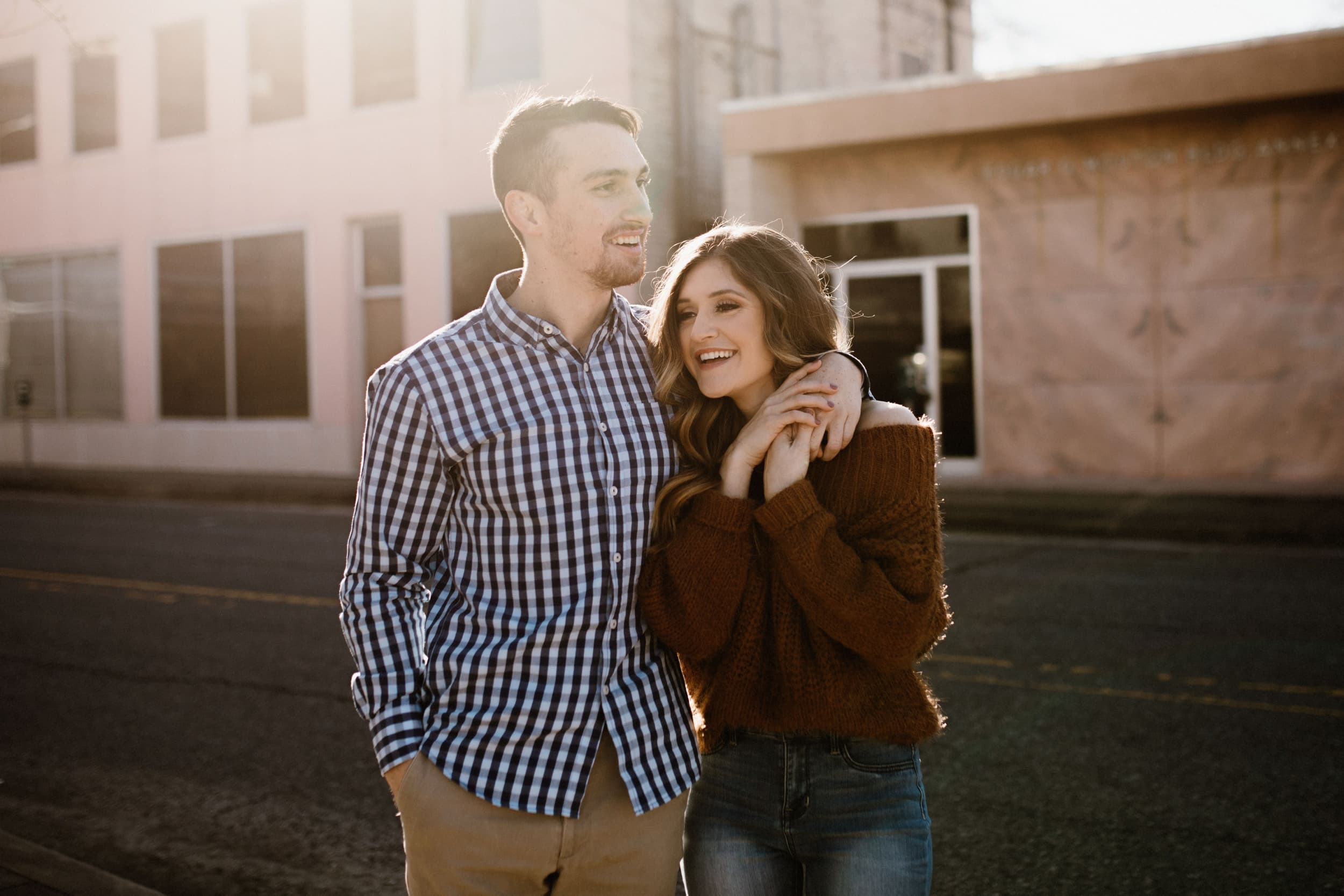 Kiri + Deuce are two fun-loving humans who we had so much fun with on this chilly January afternoon for their downtown Lafayette engagements.  They are so playful and sweet to one another, and being in their presence is so much fun.  The beginning of their relationship was pretty unconventional, but isn’t that the cool thing about love?  It sneaks up on us when we are least expecting it, sometimes in the most unlikely situations.

With their permission, of course, we are sharing the separate stories of how they met.

Kiri’s version: “The beginning of our love story always makes me laugh – let’s just say we’ve come a long way. I was 18 when I started working at The Office downtown with one of my best friends (now bridesmaid), Kayla. I saw one of the security guards and thought he was so cute, but when I asked Kayla who he was, her response was, “That’s Deuce. Don’t even try because he doesn’t talk to anyone.” I think he had a girlfriend at the time and he definitely did NOT talk to anyone at work if he didn’t have to. However, I do faintly remember Deuce being so helpful keeping me out of our managers sight after I had one too many drinks (oops) that first night of work.
Fast forward to a couple months later for Halloween – I ran into Deuce at Marley’s. He told a bad joke a few days before then so I guess he offered to buy me a drink to make up for it. We ended up holding hands and making out all around downtown the rest of the night. More than five years later, we’ve built a stronger love than I’ve ever known. That 23-year-old, super cute, tatted up security guard has turned into my rock, favorite Disney World partner, future father of my children, and best friend. I can’t wait to call him my husband!”

Deuce’s version: “The first time I ever laid eyes on Kirsten, she was throwing up from her excessive drinking. She was working her first night as a bartender at The Office, where I worked, and I was not initially impressed by her puking. However, looking back, I rarely had sympathy for bartenders who had too much to drink on the job, but when I saw Kirsten for some reason I devised a plan with her friend Kayla to sneak her out before she would be found by our manager.  Thus began a strange beginning for Kirsten and I as I tried my best to avoid her while Kirsten tried her best to gain my attention.  Prior to Halloween of 2012, or 2013 (I am not great at remembering dates), I made some remarks which offended Kirsten while we were at work together. I did not mean to offend her so I decided that I would make the comment up to her by being nice to her the next time we saw each other. The next time we came across each other happened to be on Halloween night.  Kirsten was dressed like a mermaid and she caught my eye. I attempted to play it cool, but I was newly single and could not help but notice how perfect she was. I offered to buy her a drink to make up for my ugly comment earlier which sparked an eventful night. We stumbled around downtown making out and holding hands. I was hooked from there on because the dinky girl I met on her first night at The Office was far from the woman I have come to love. Kirsten is smart and driven, she keeps me motivated when I am down, and she is passionate about everything and everyone she comes in contact with.” 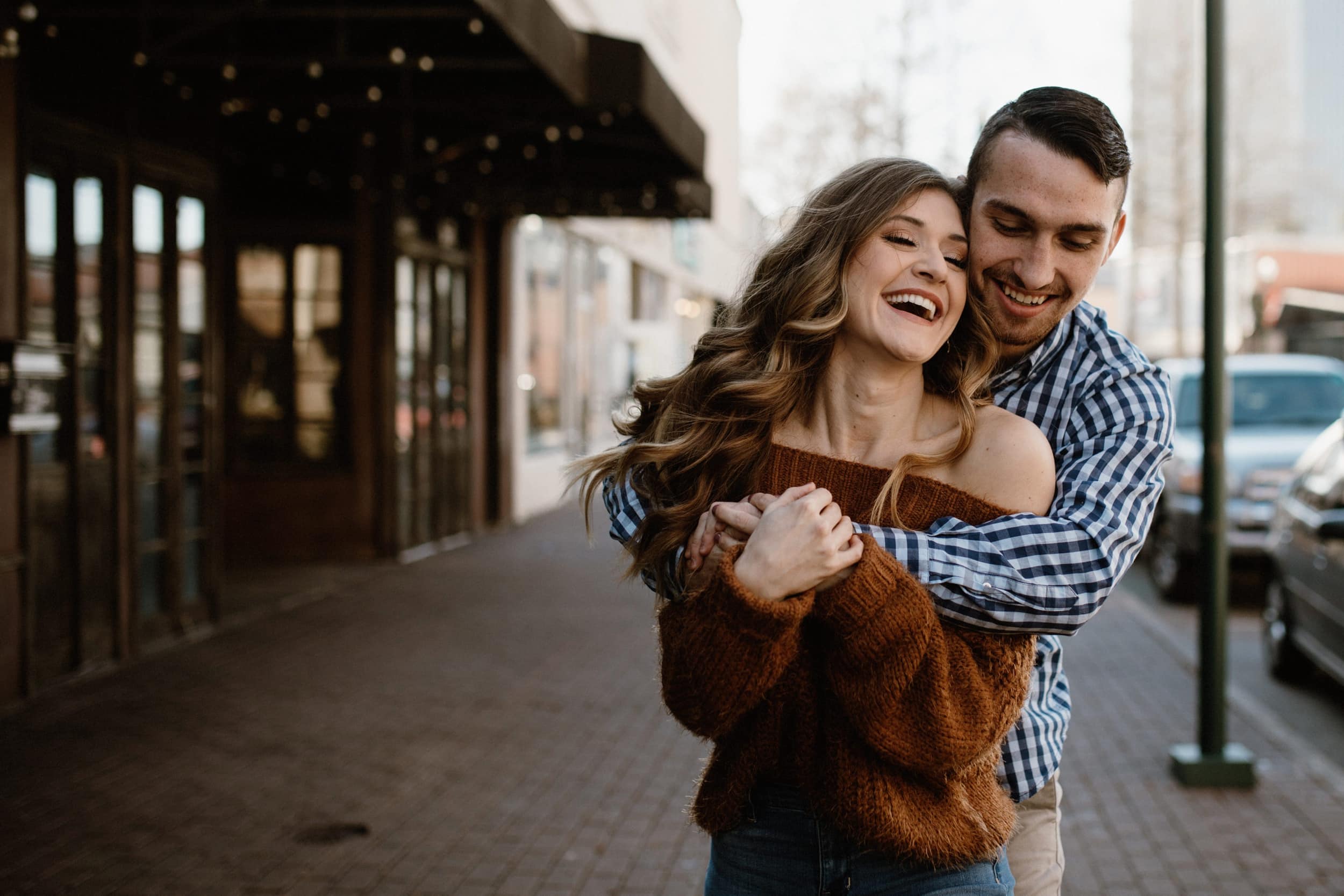 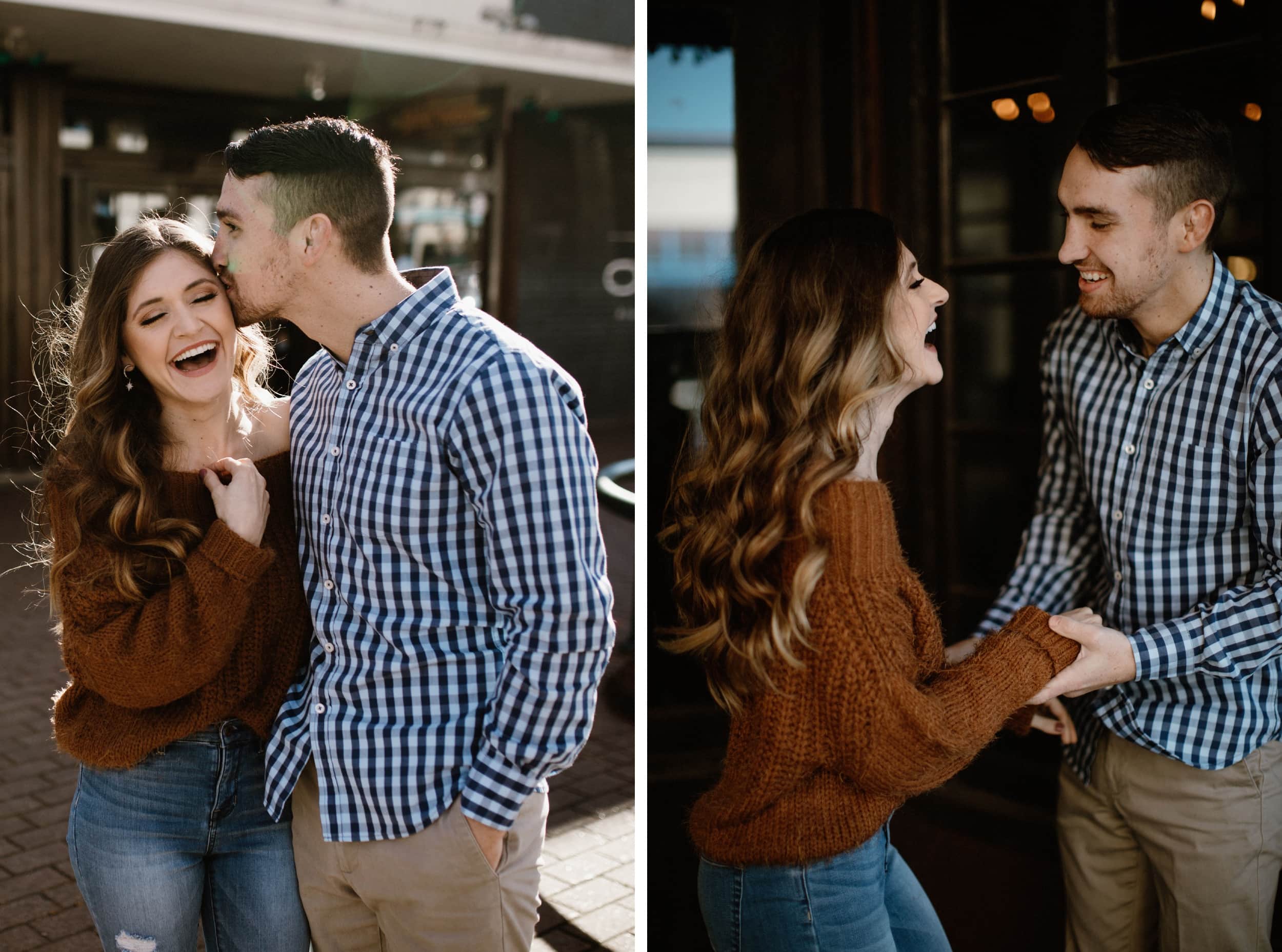 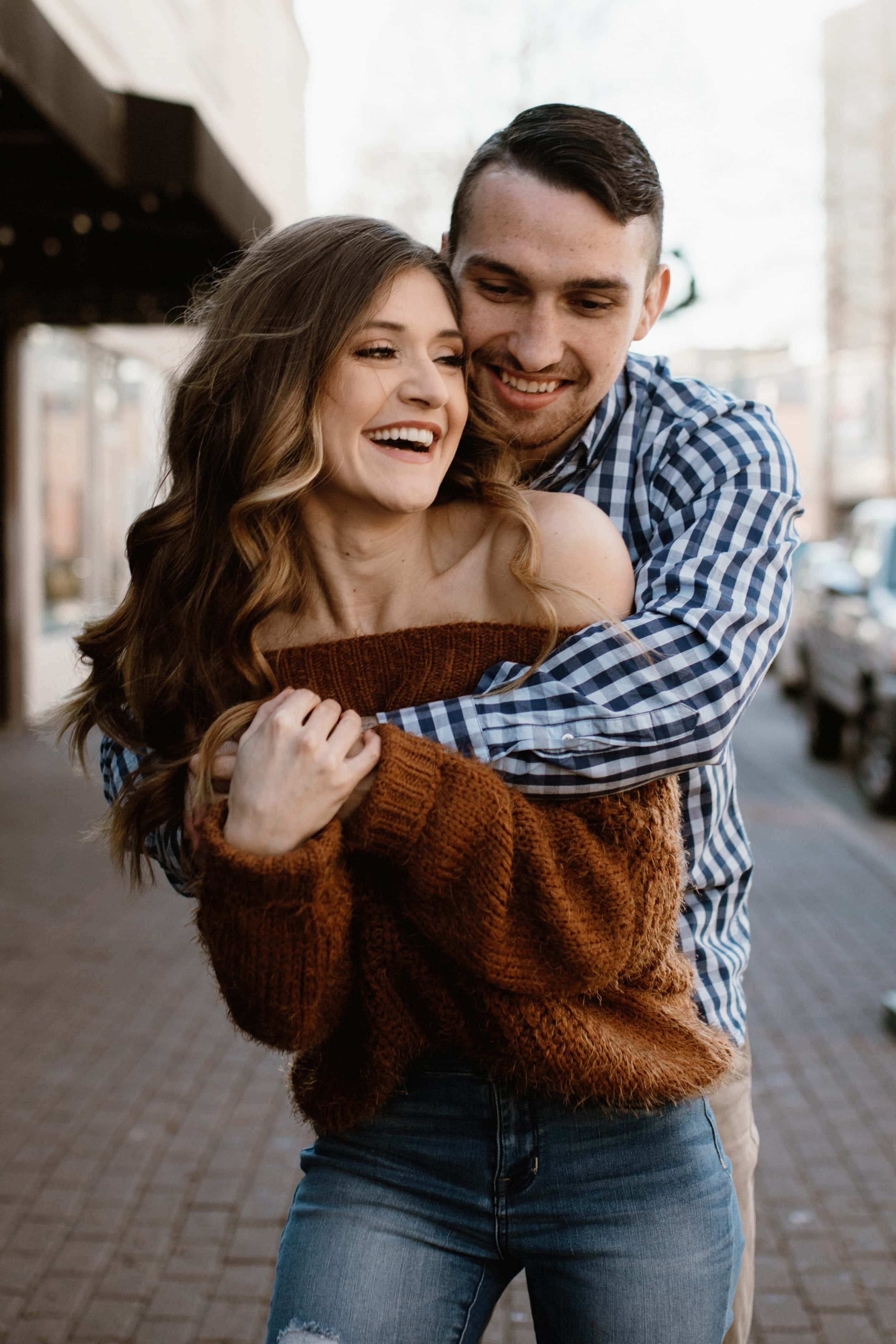 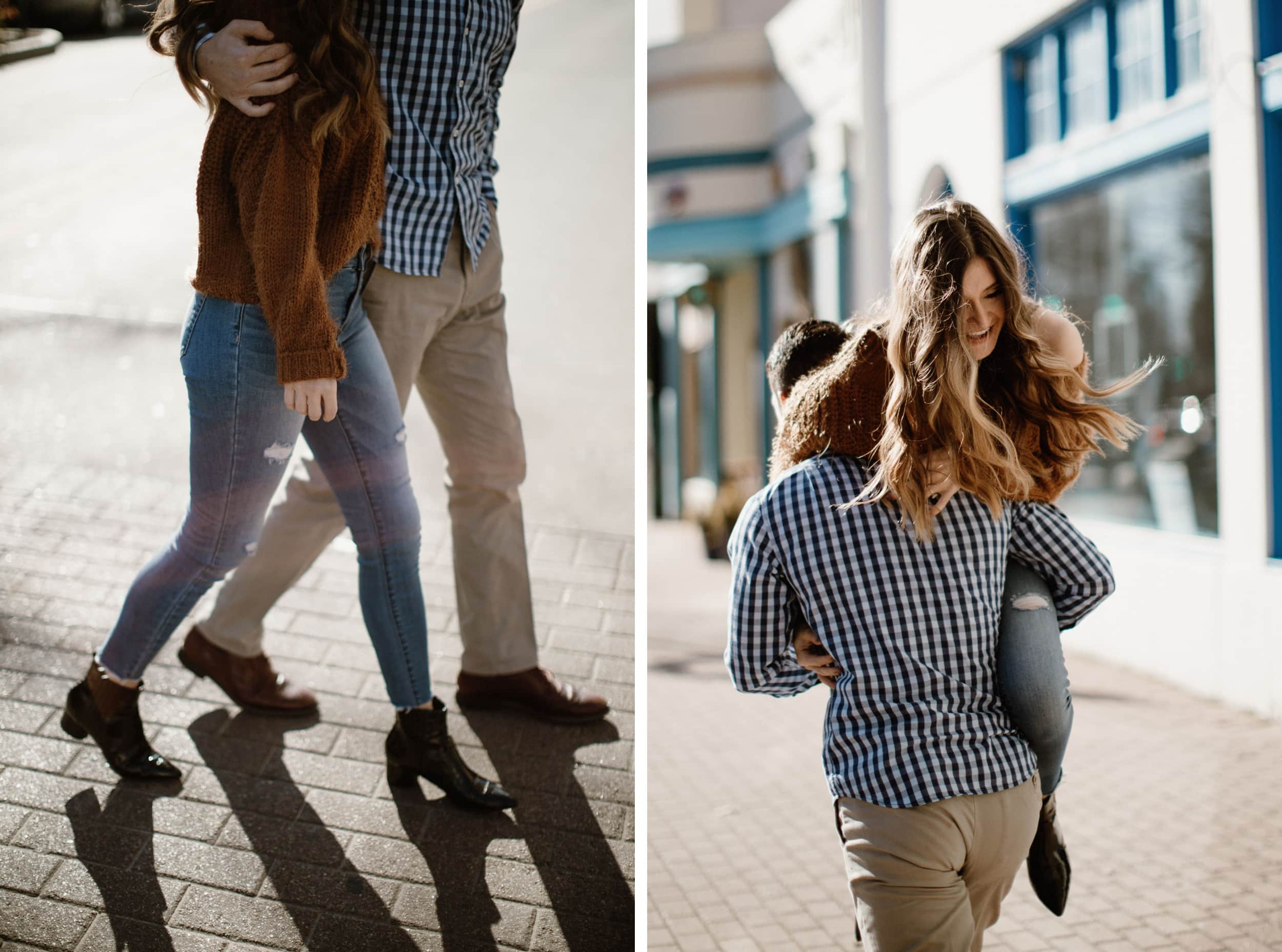 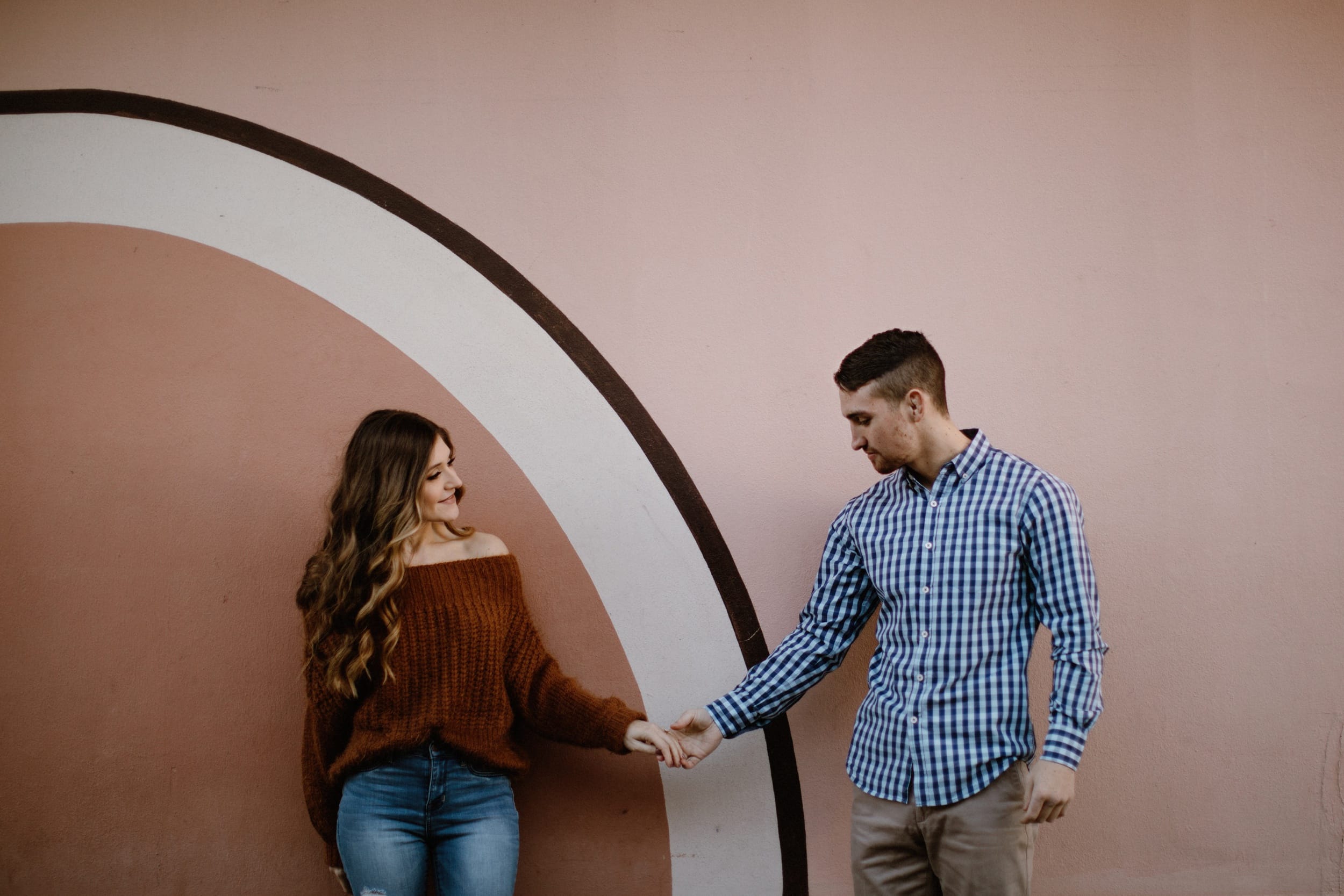 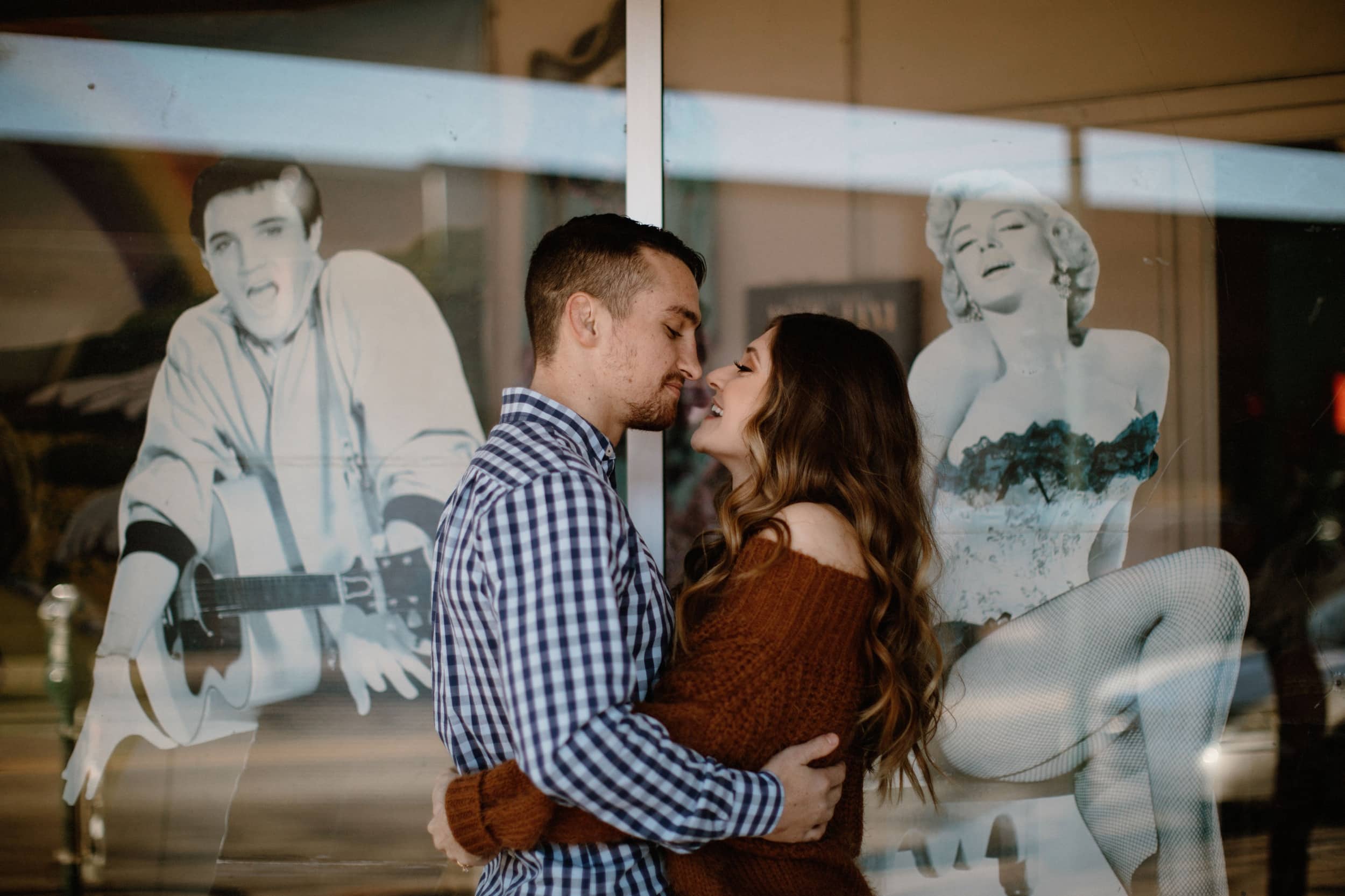 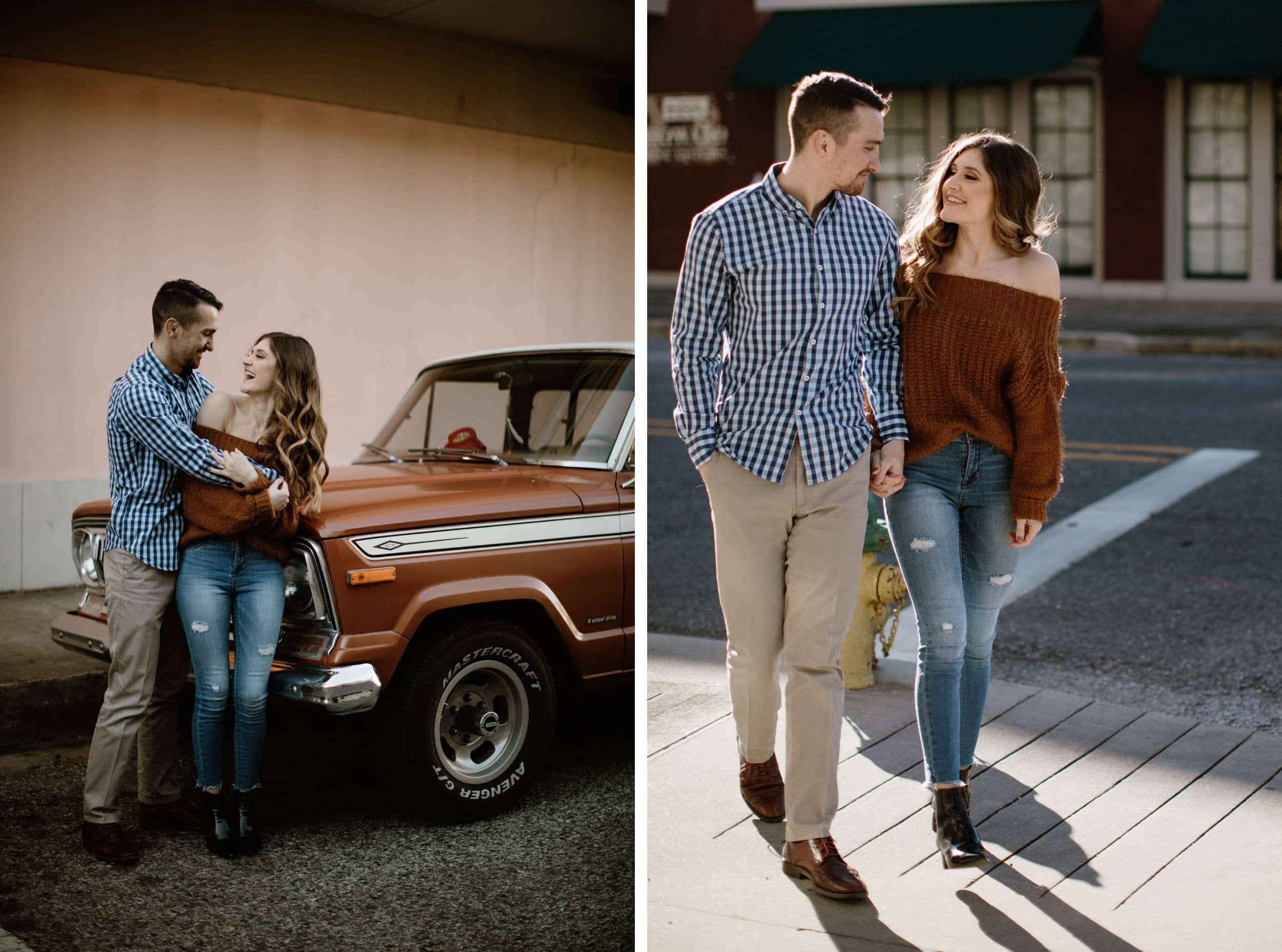 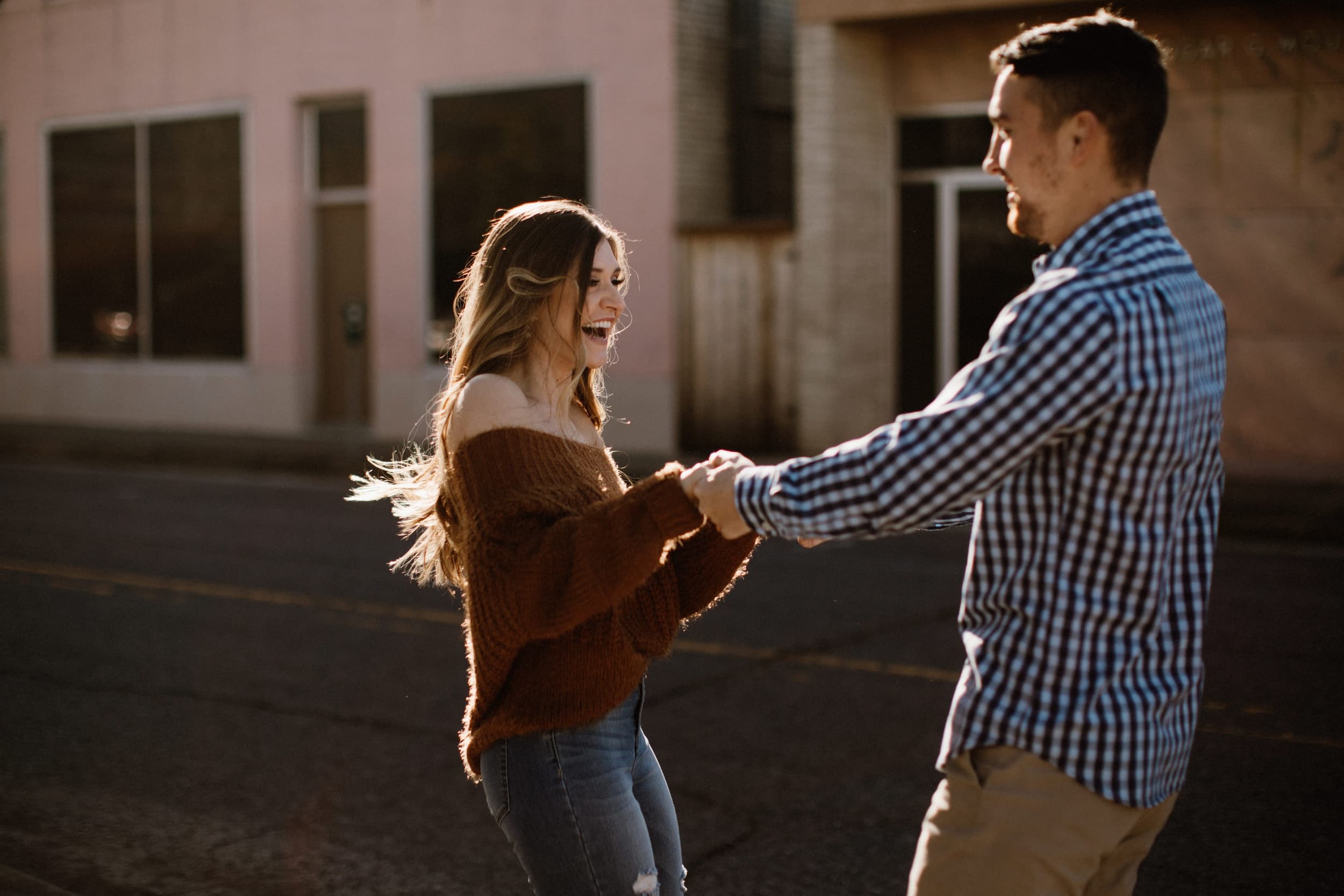 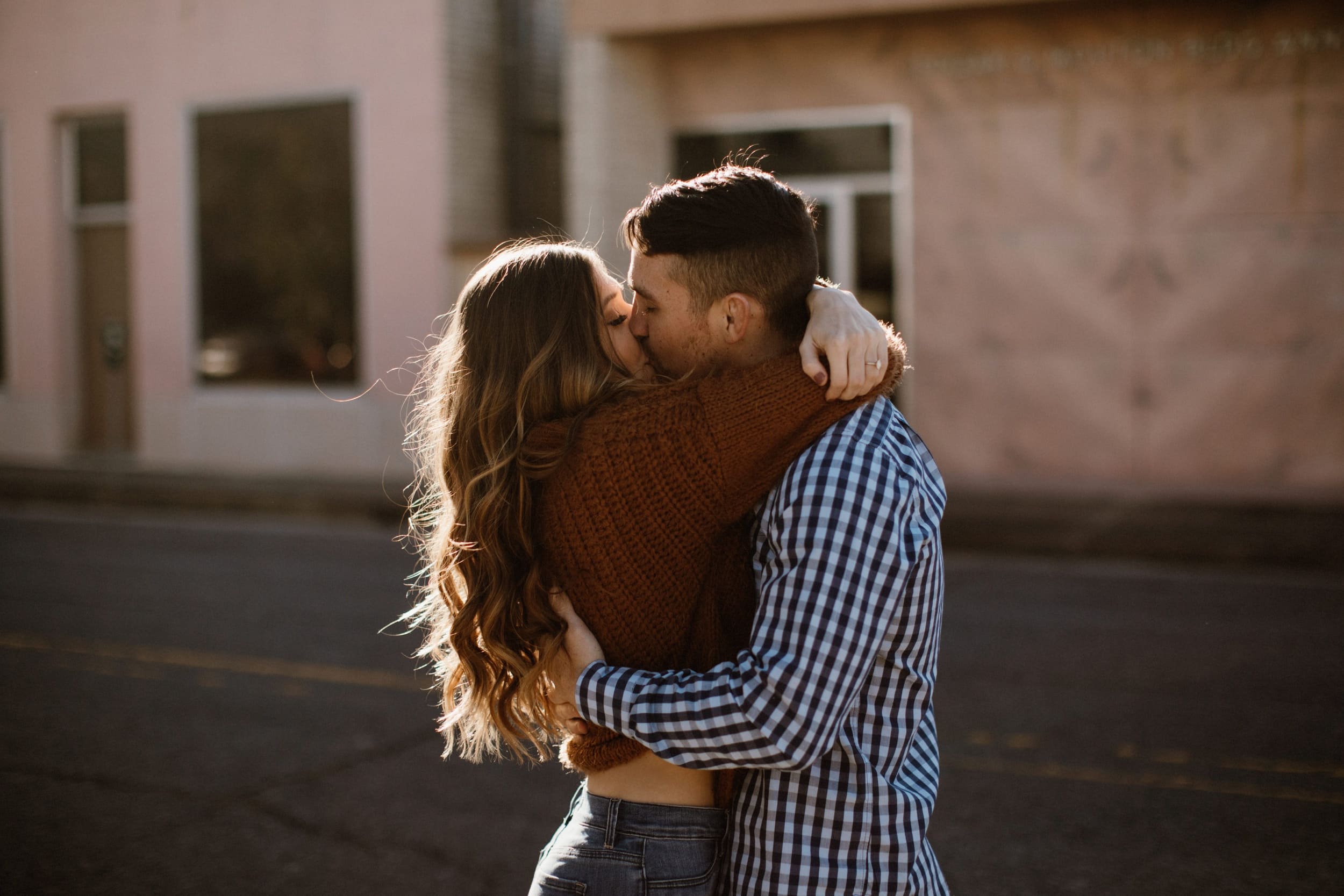 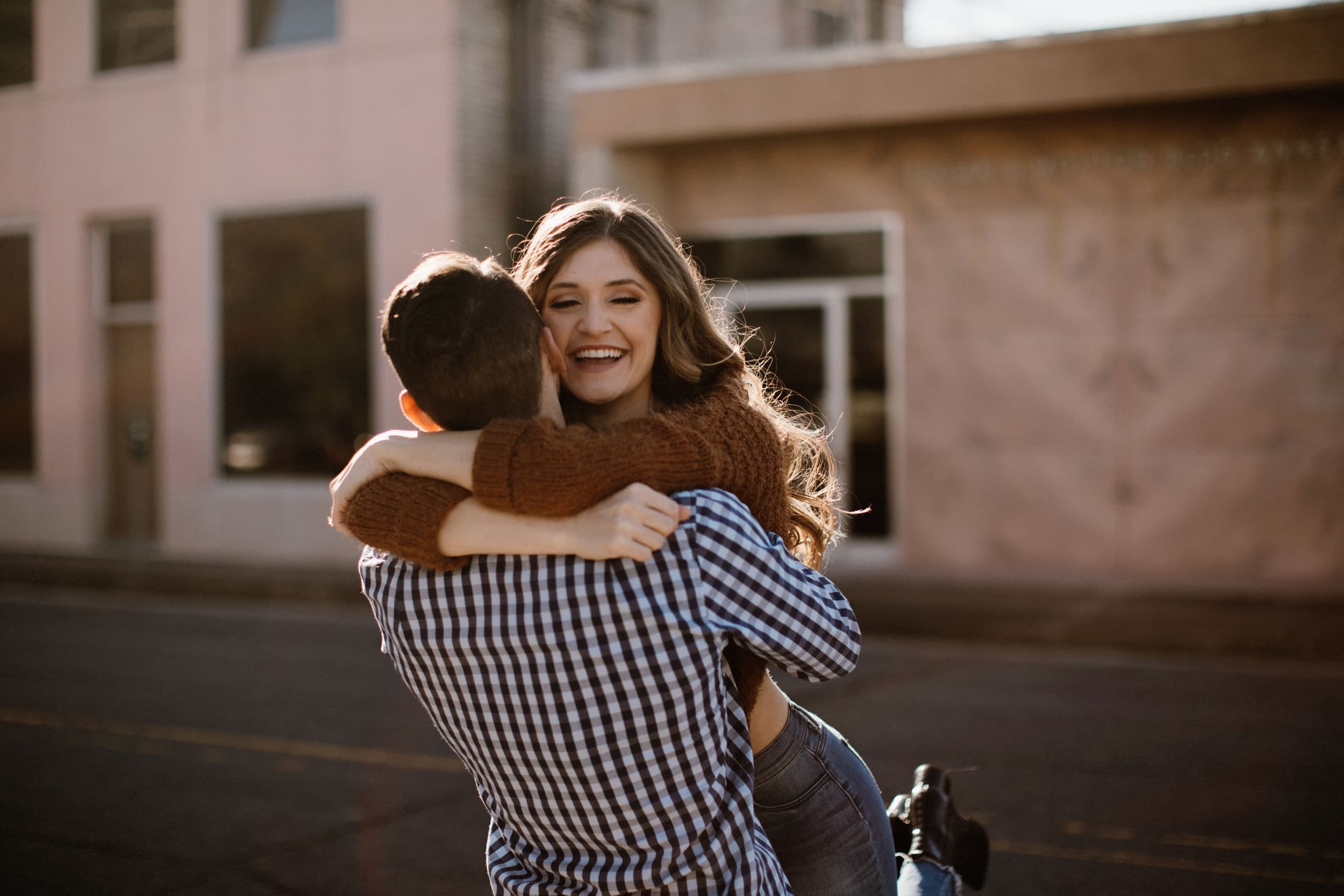 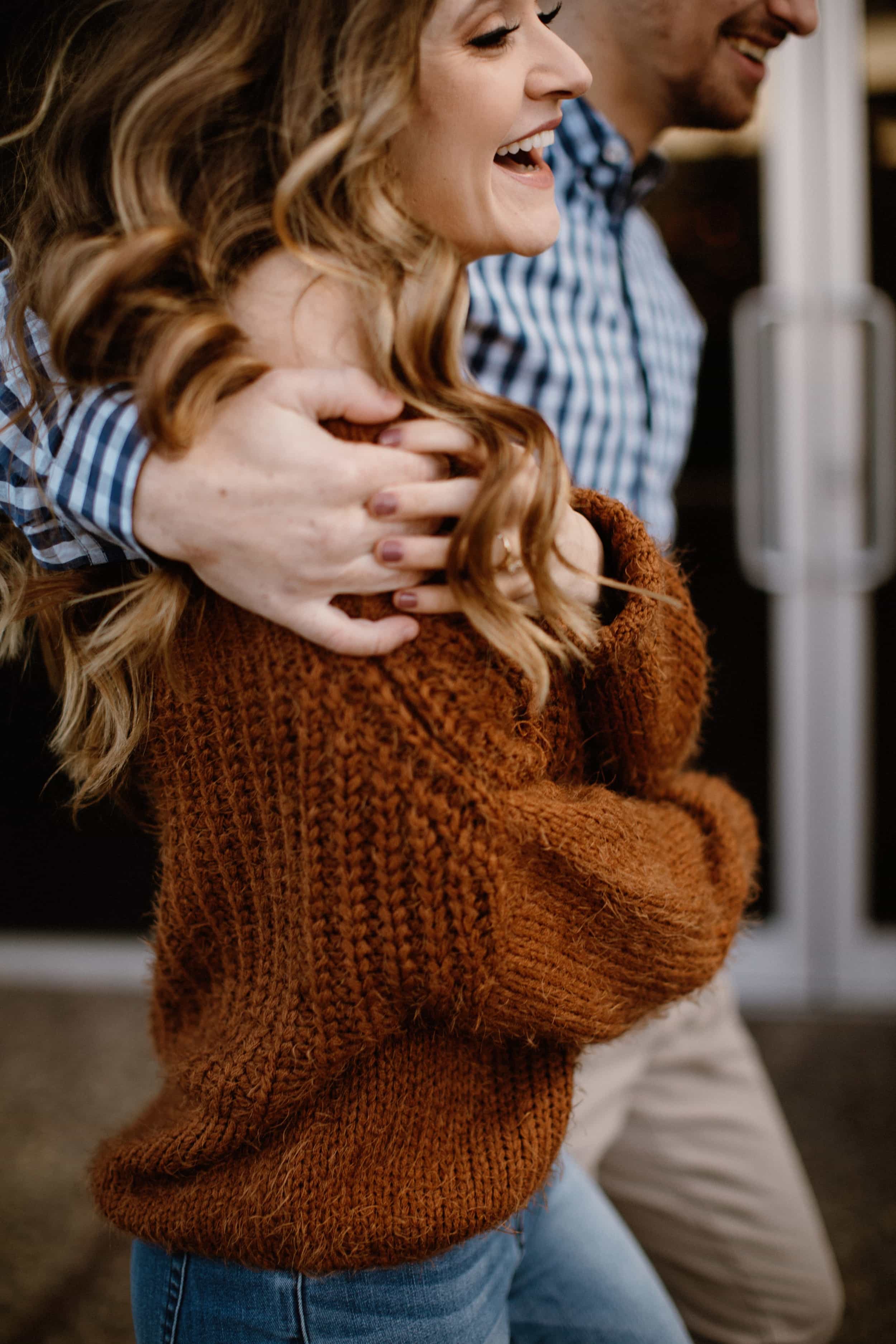 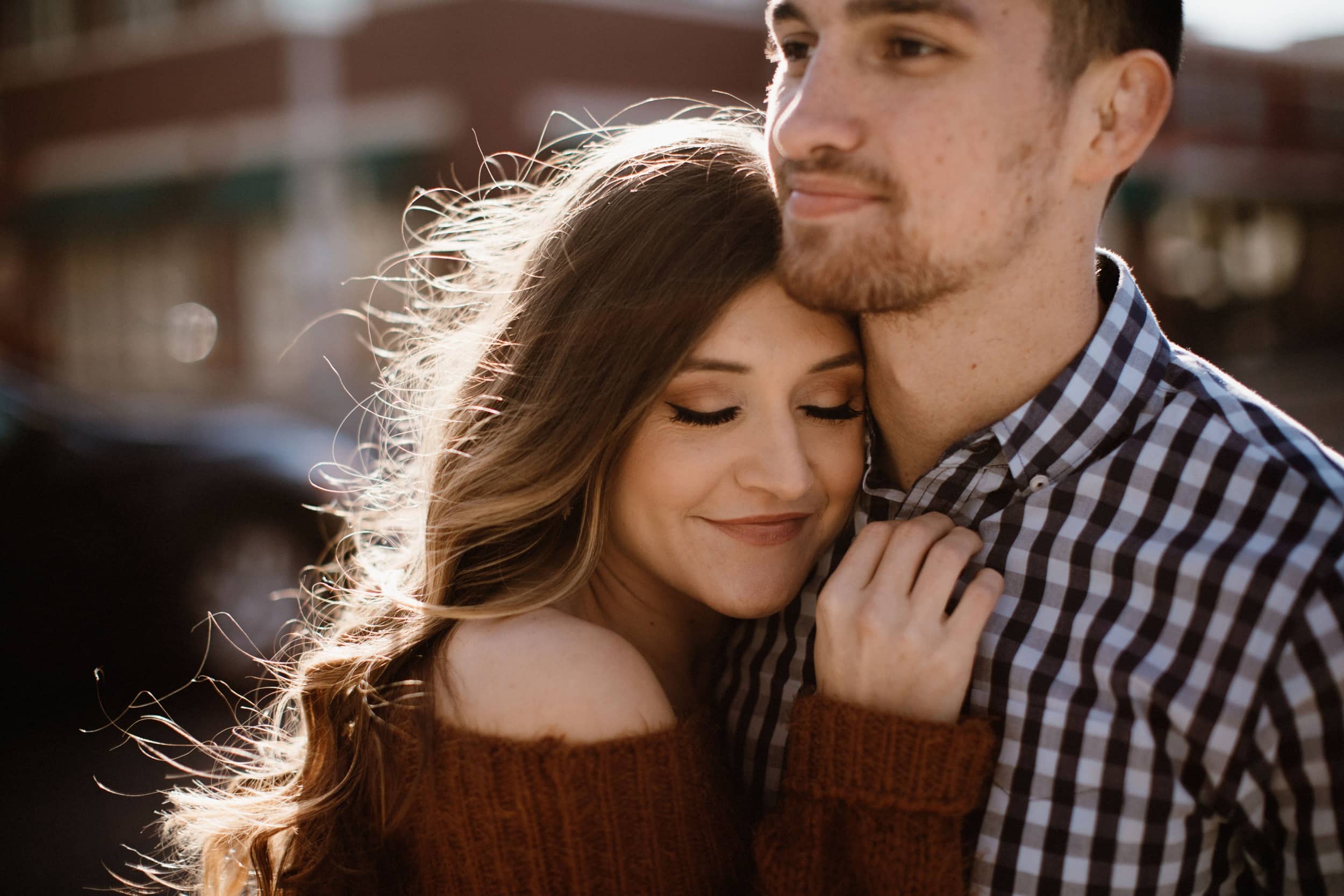 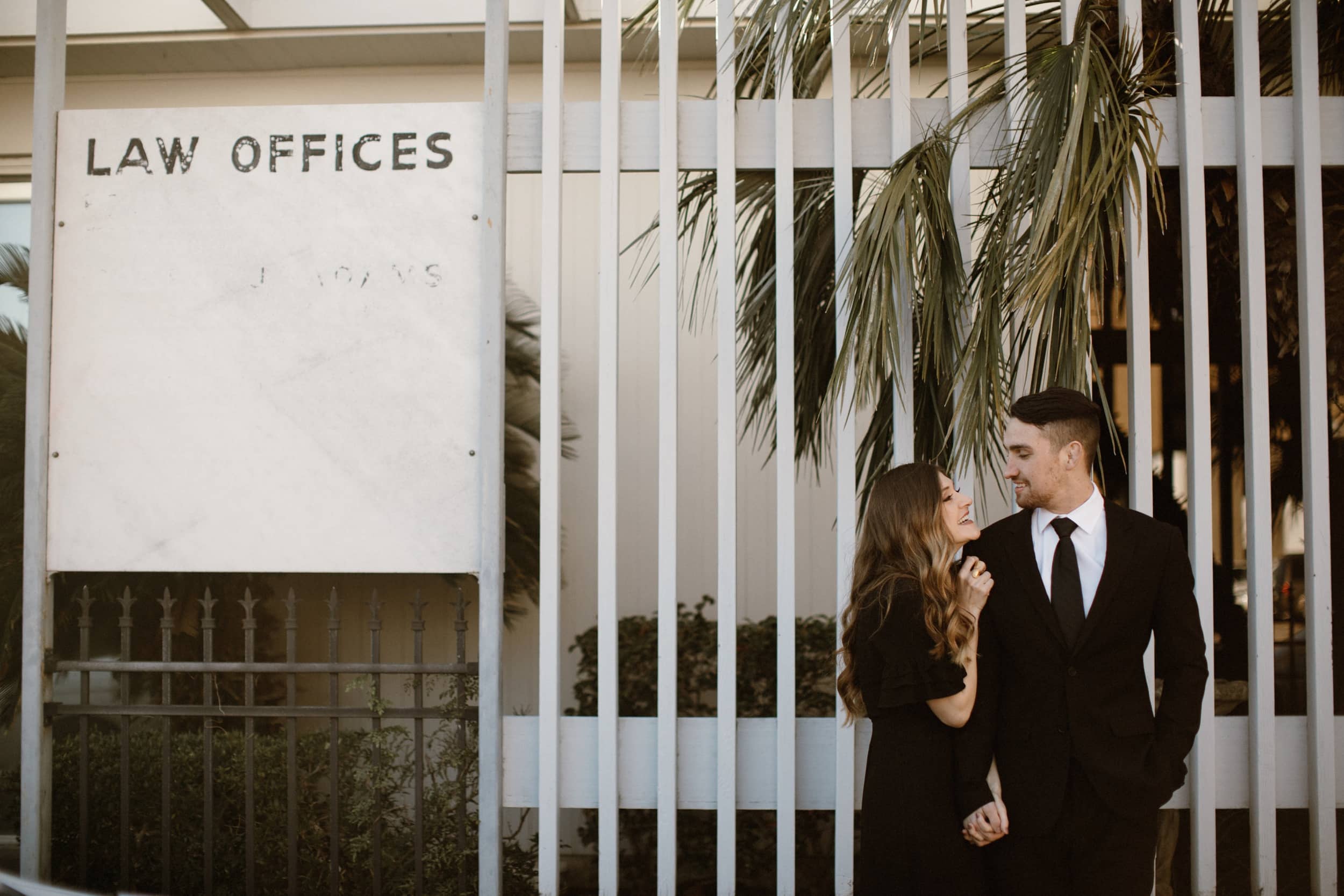 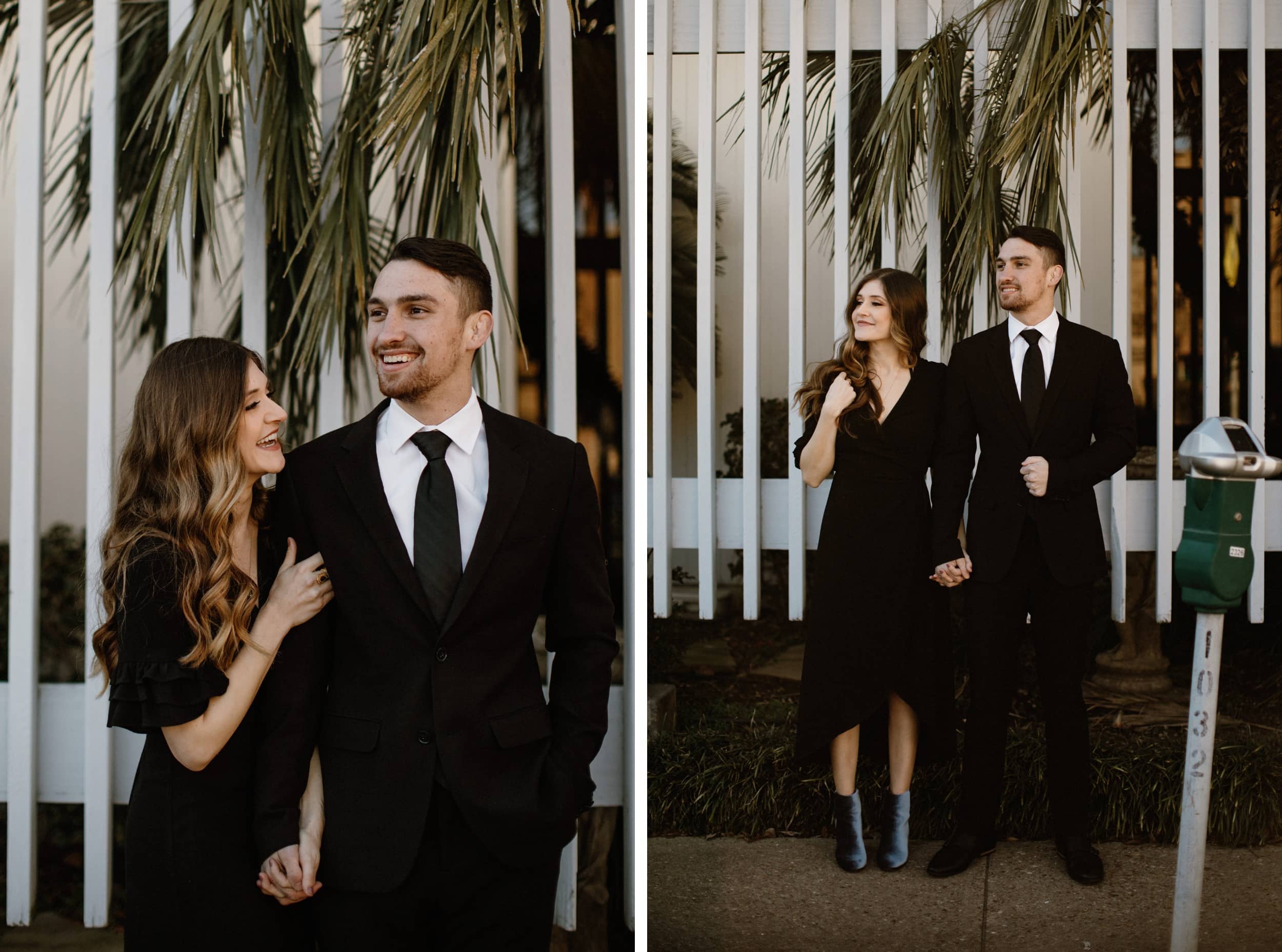 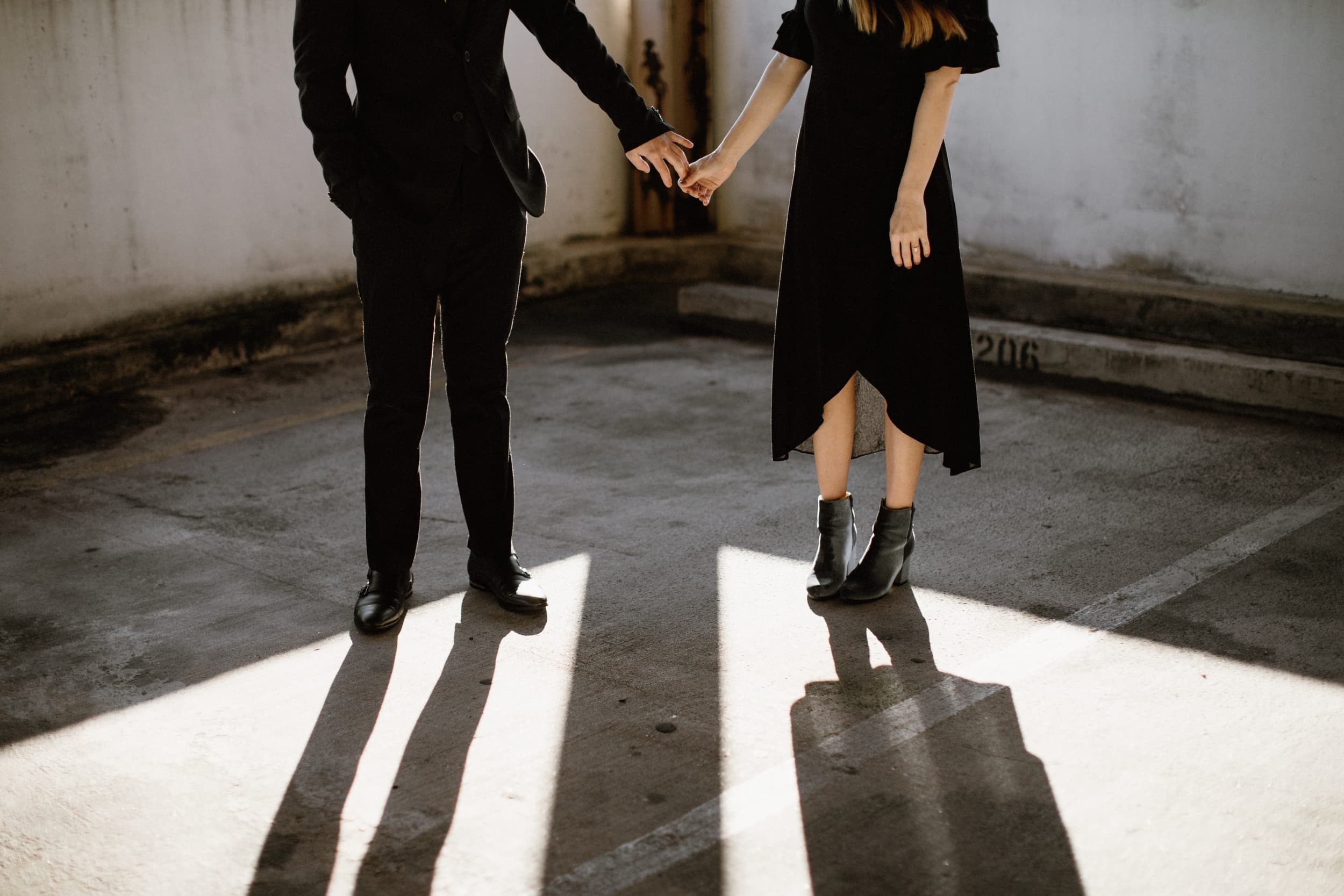 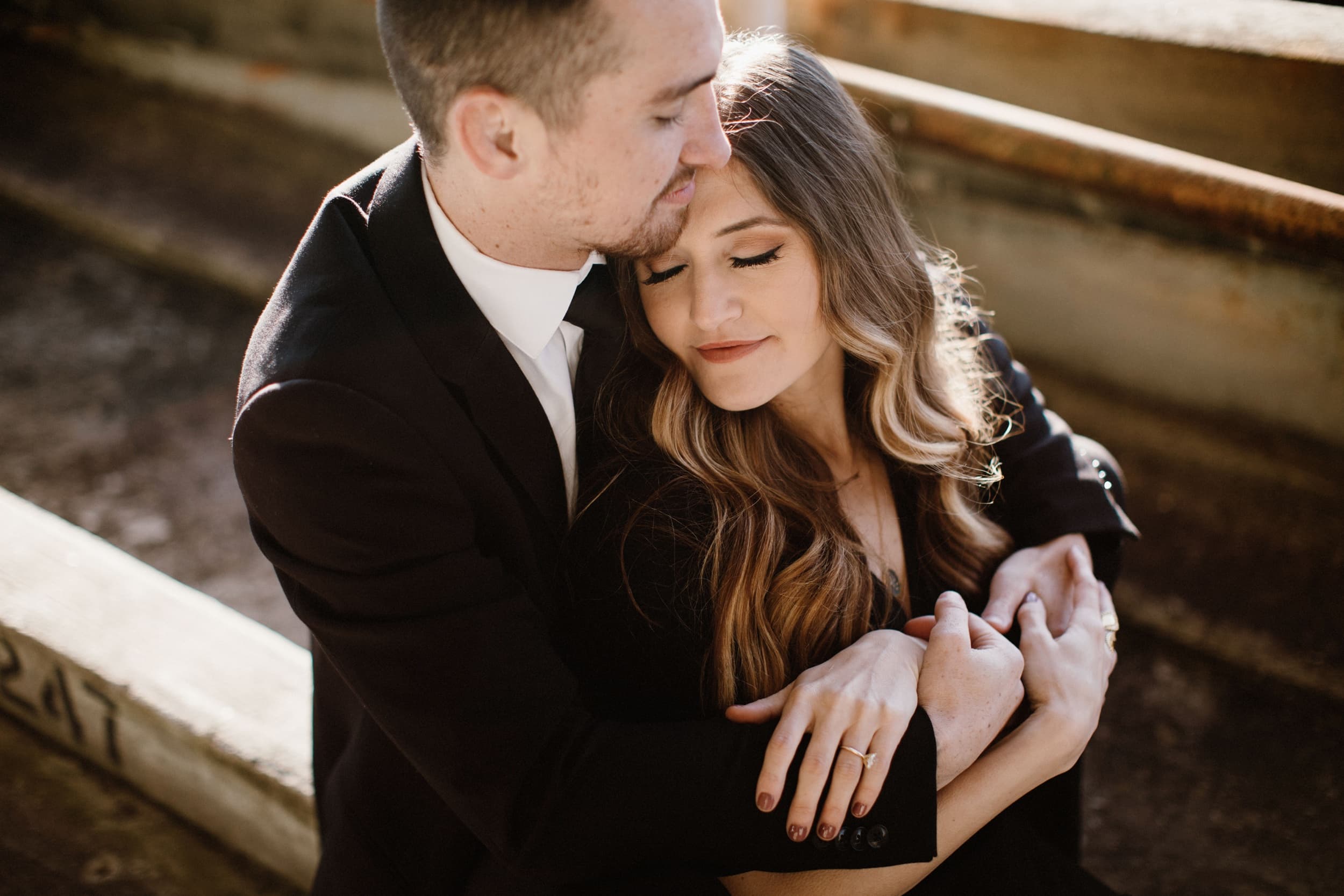 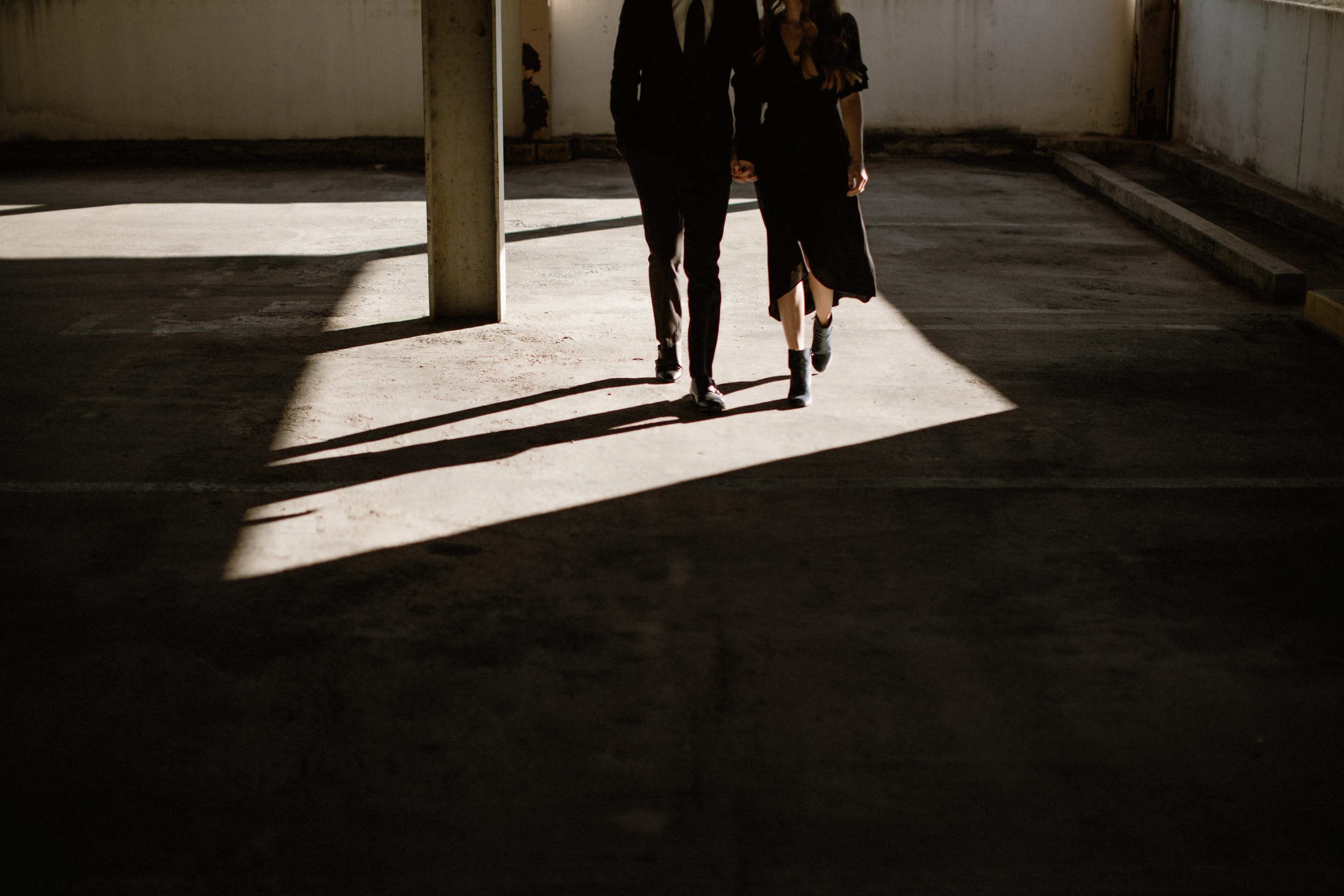 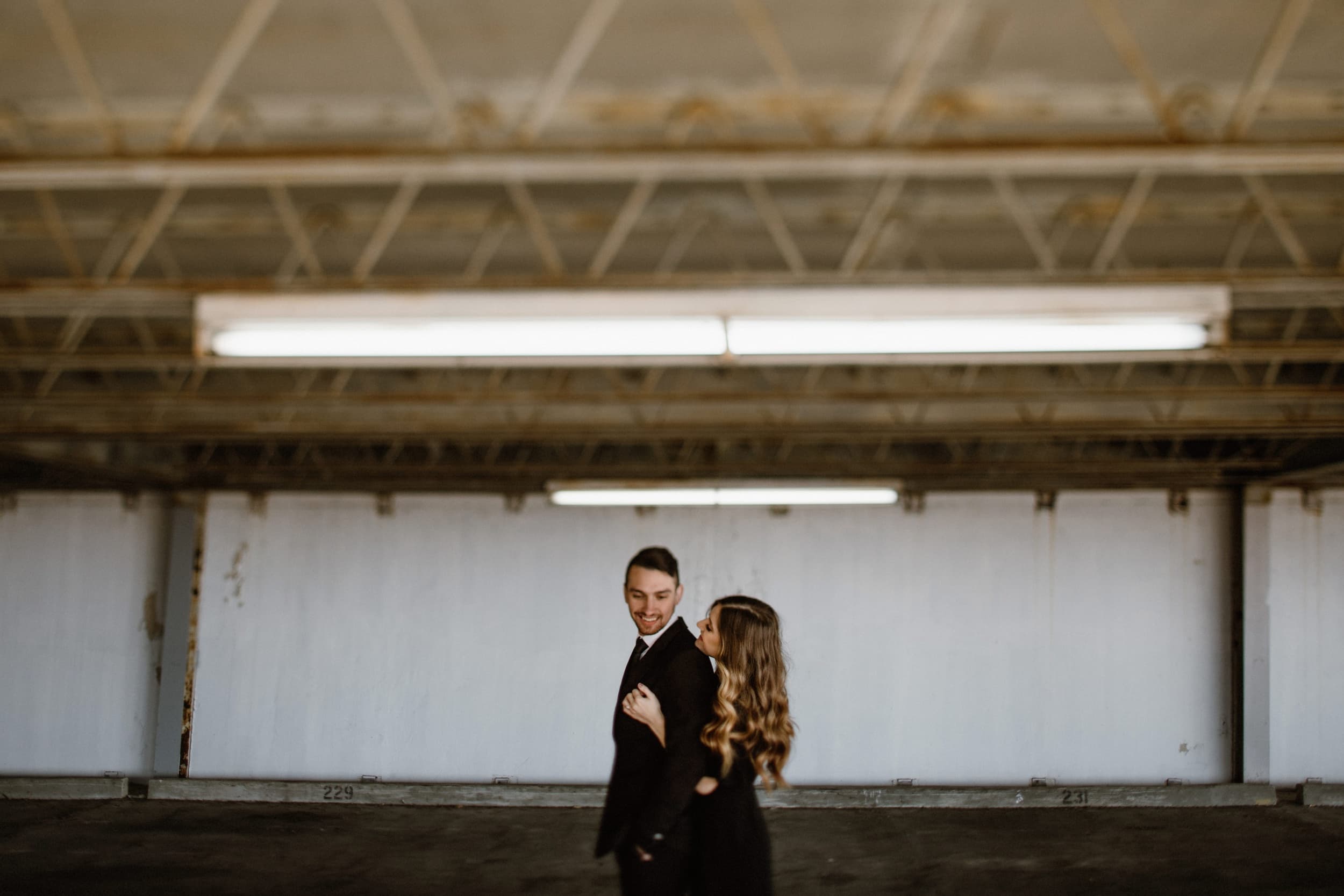 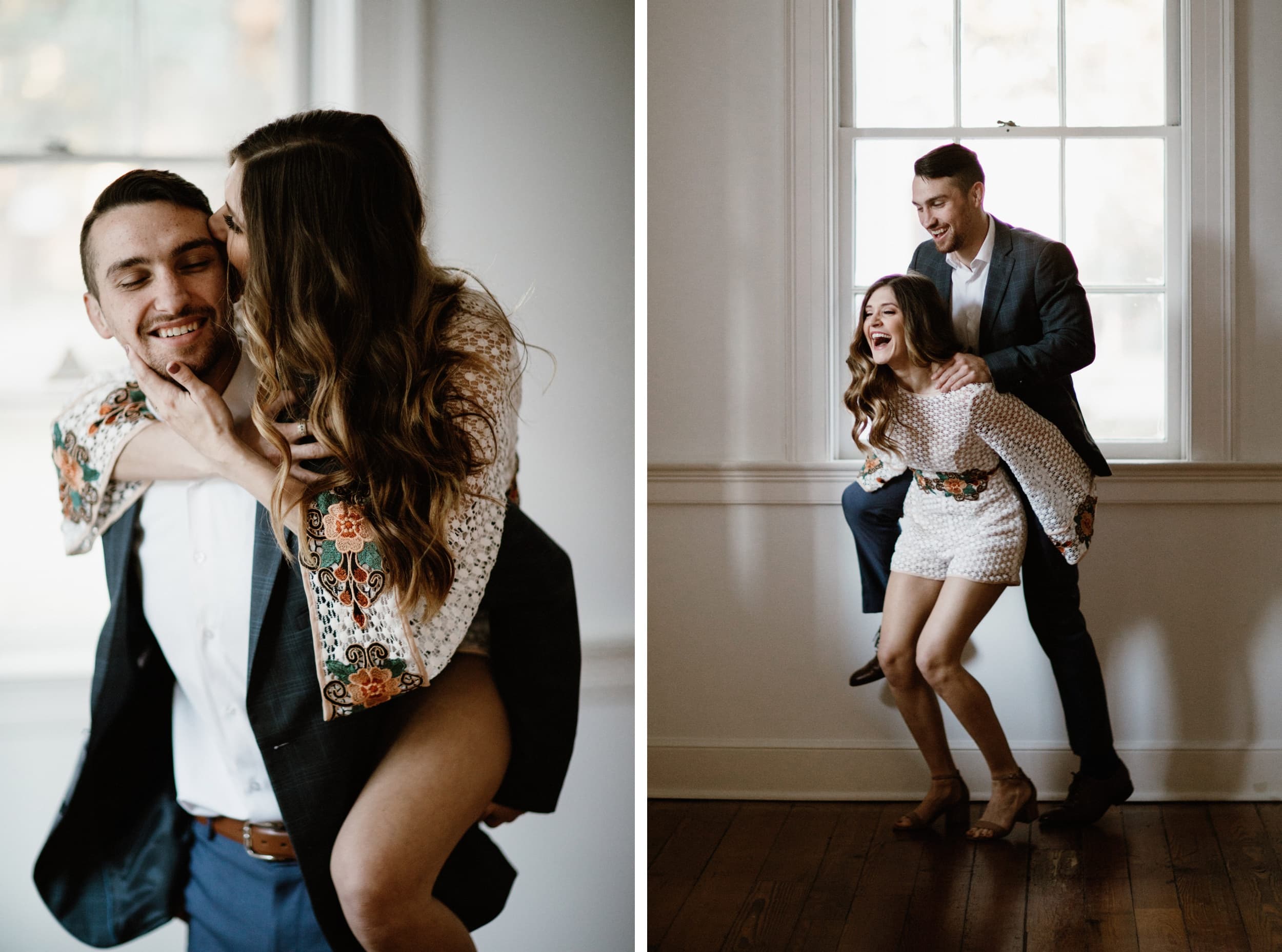 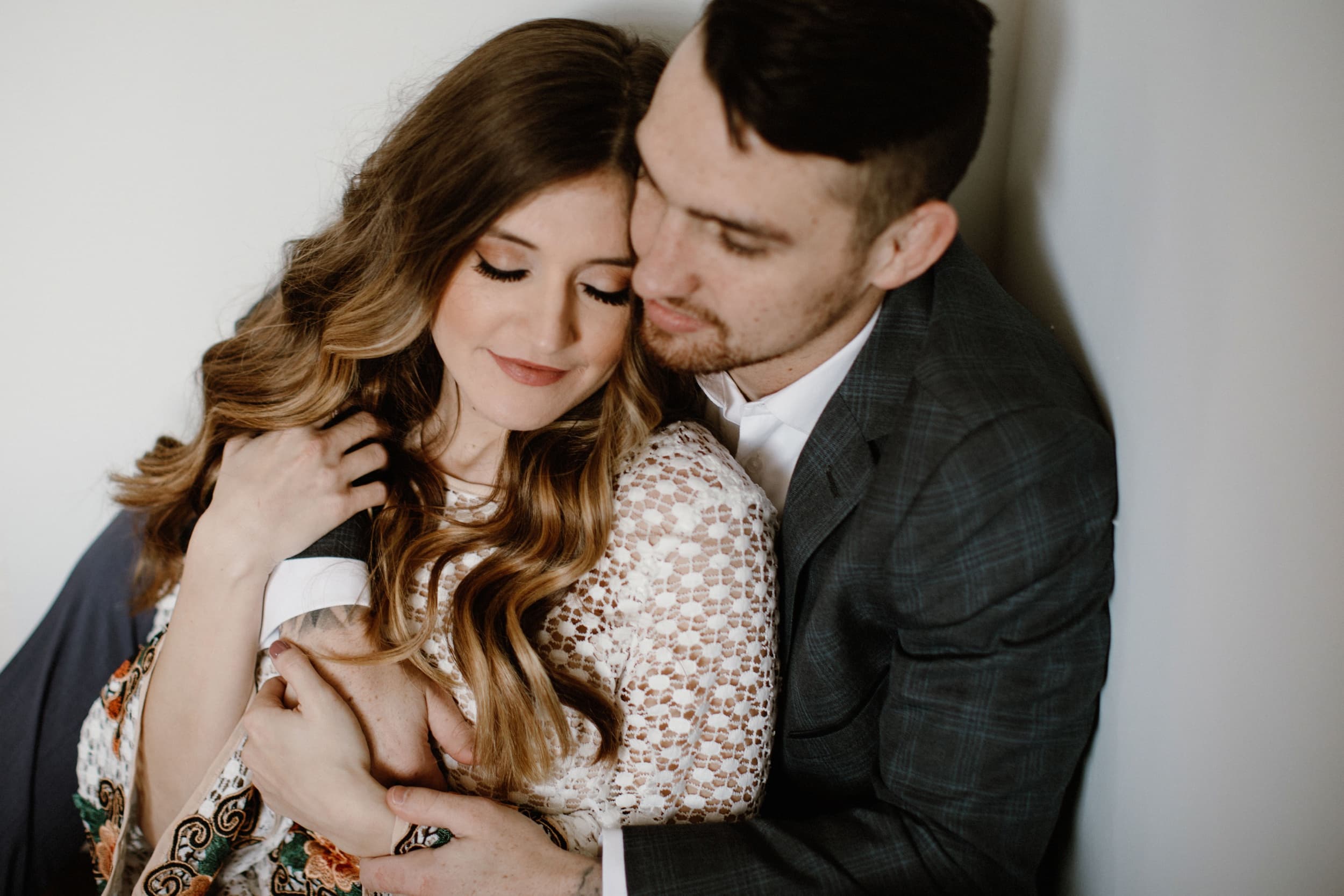 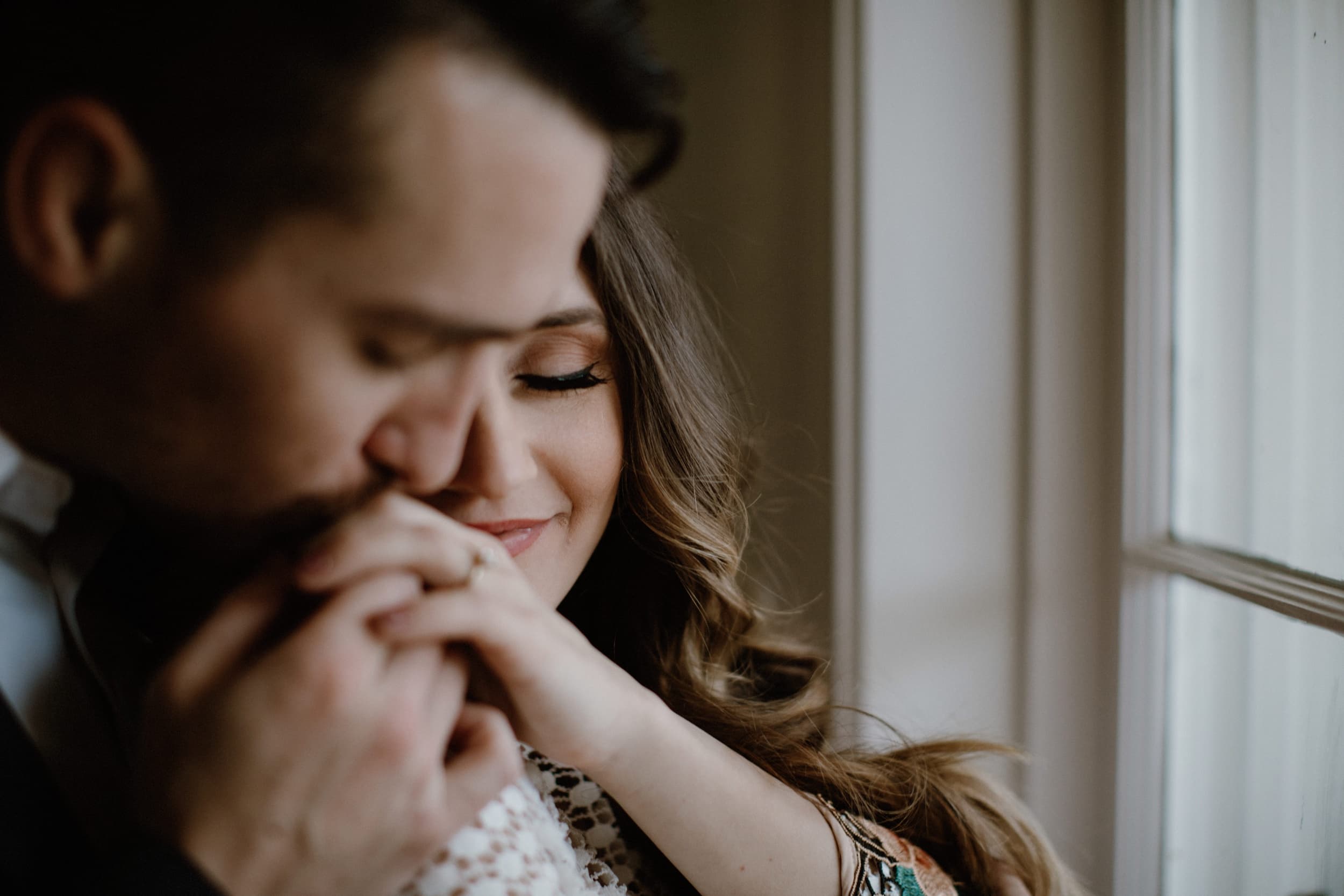 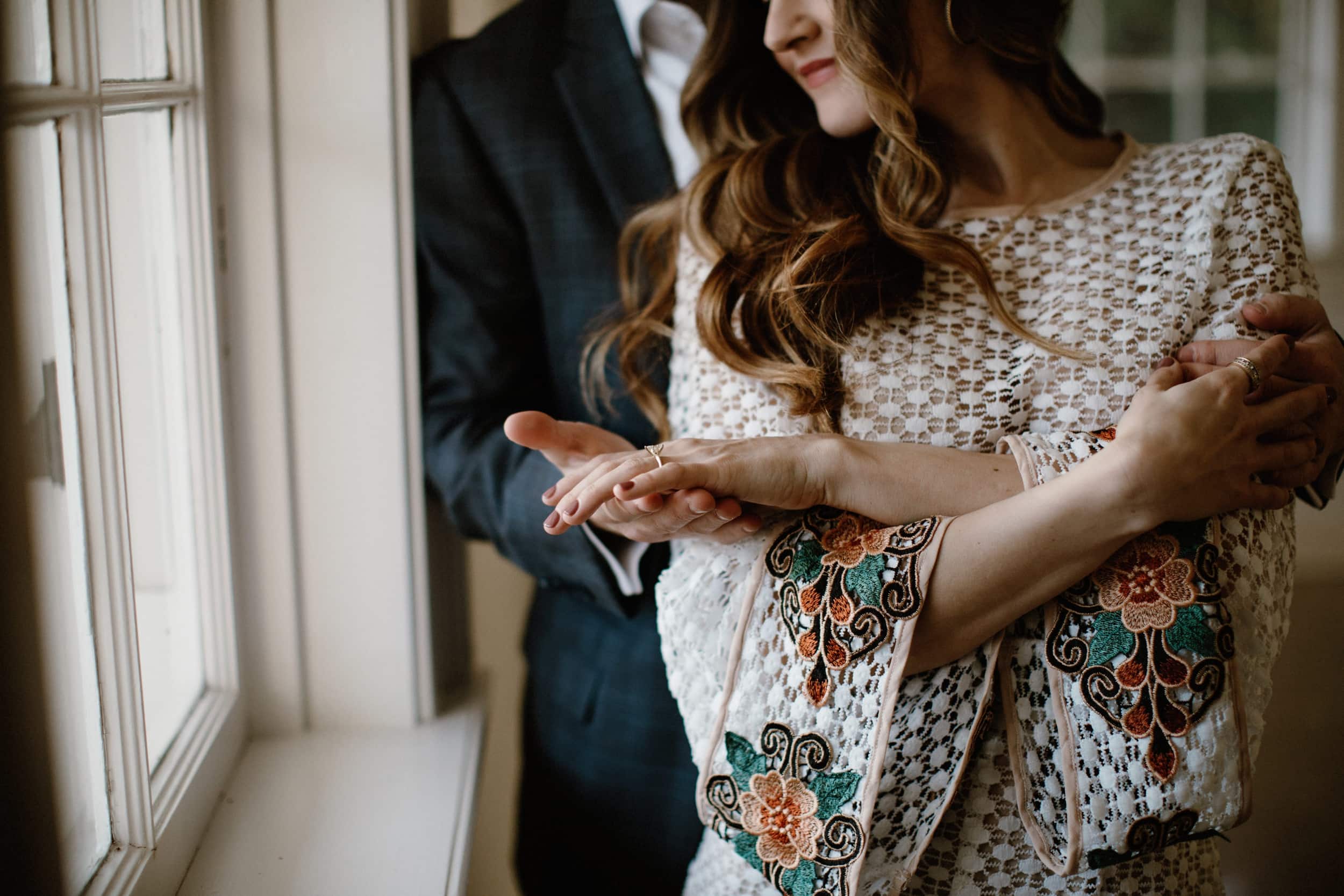 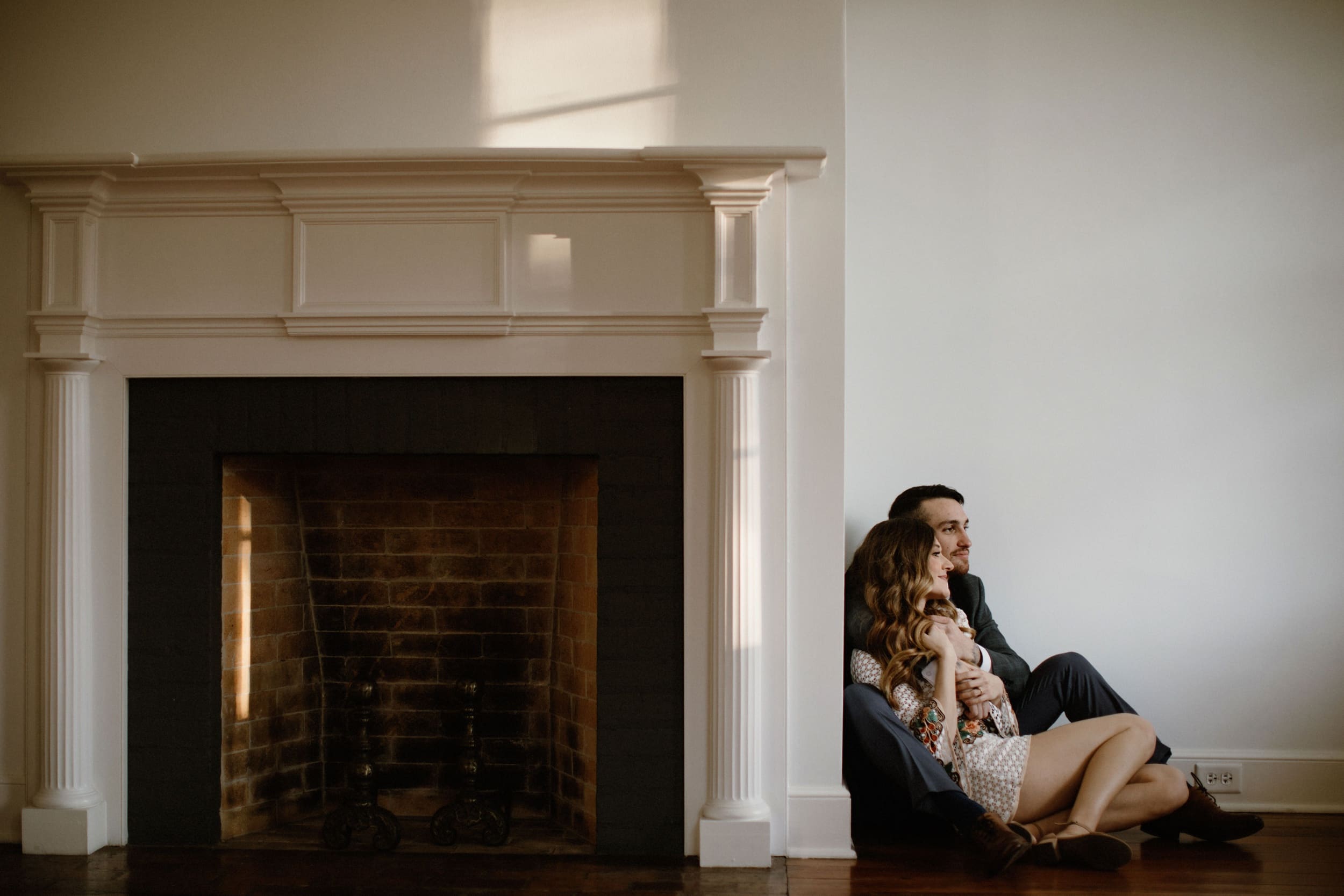 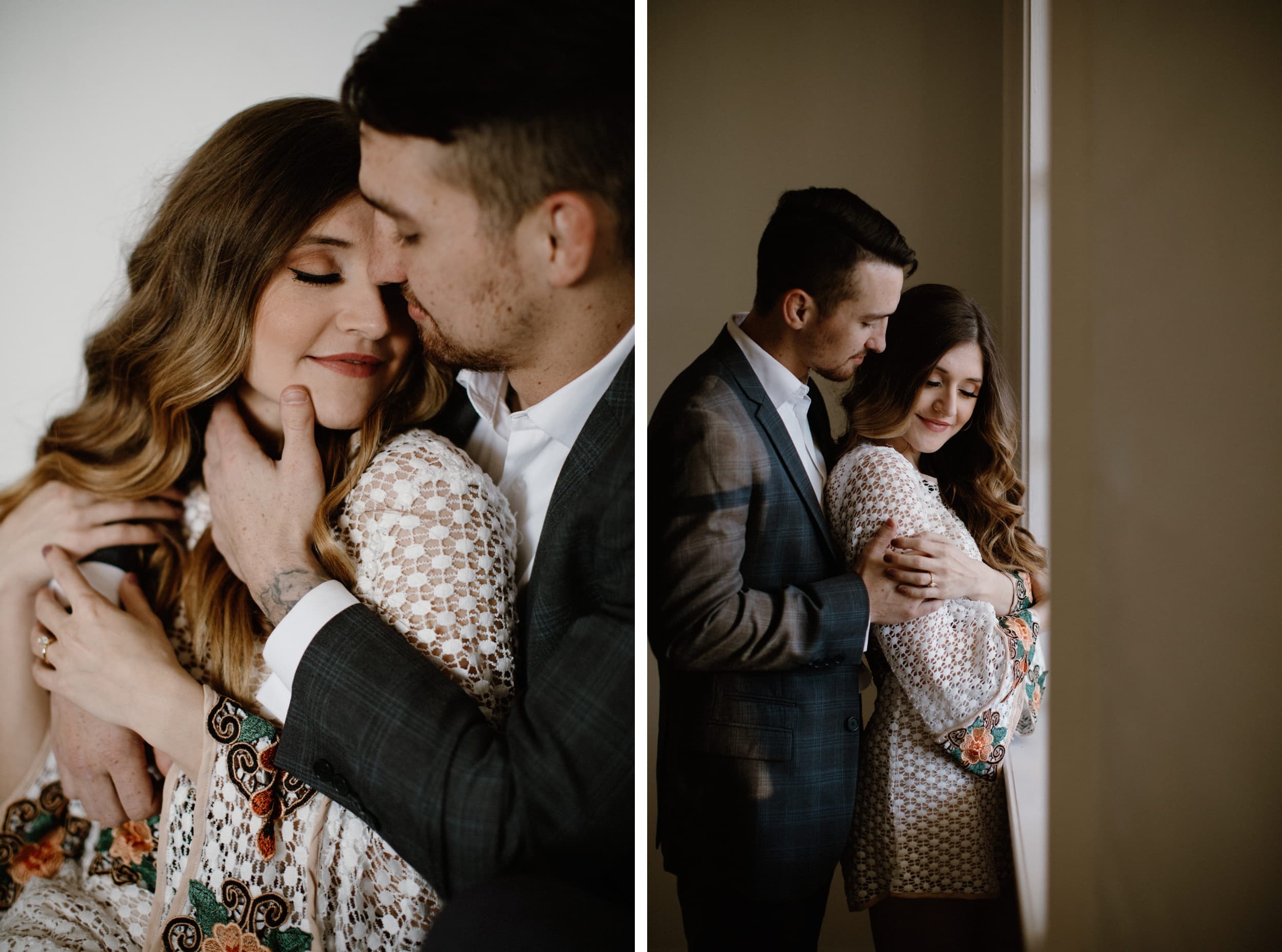 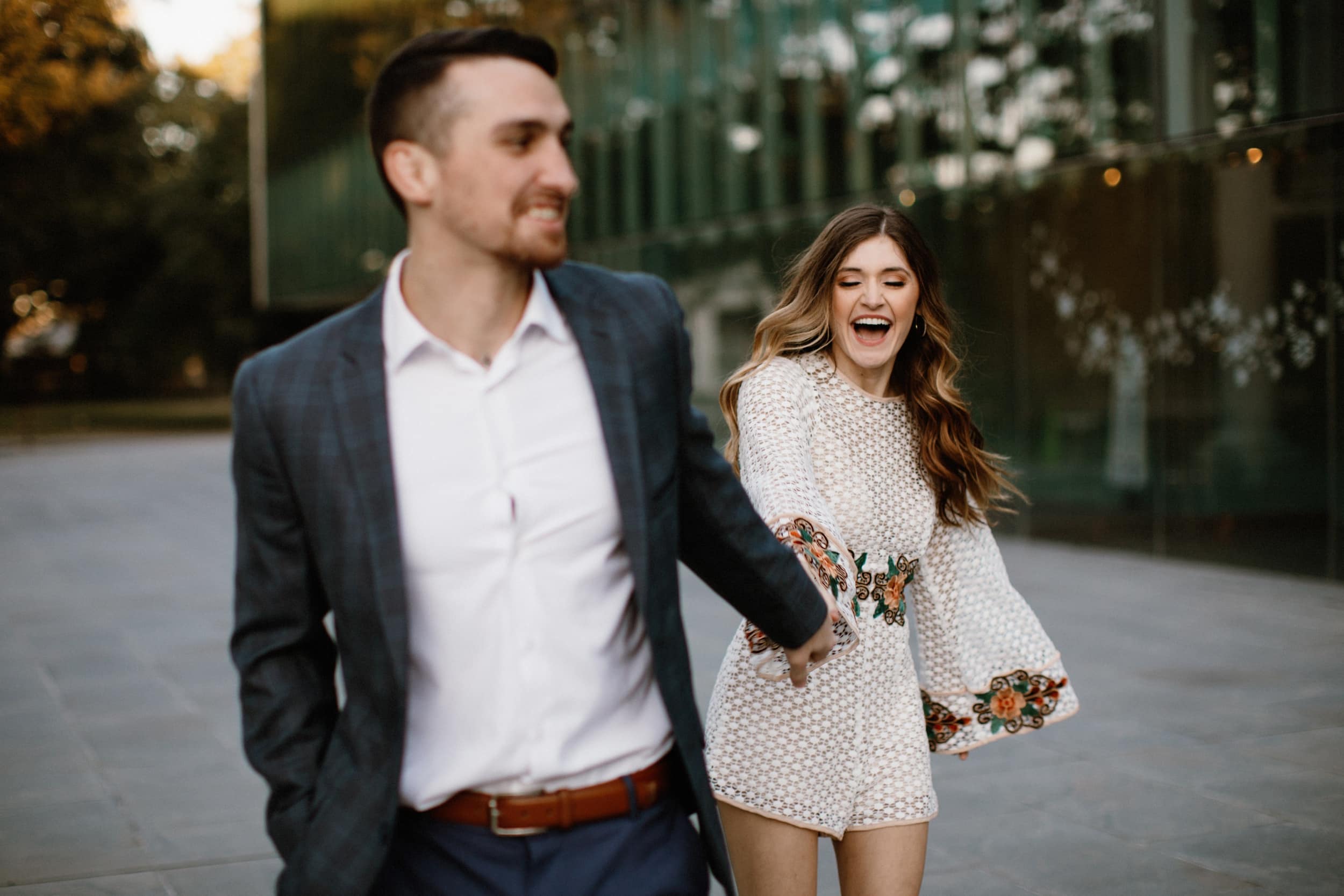 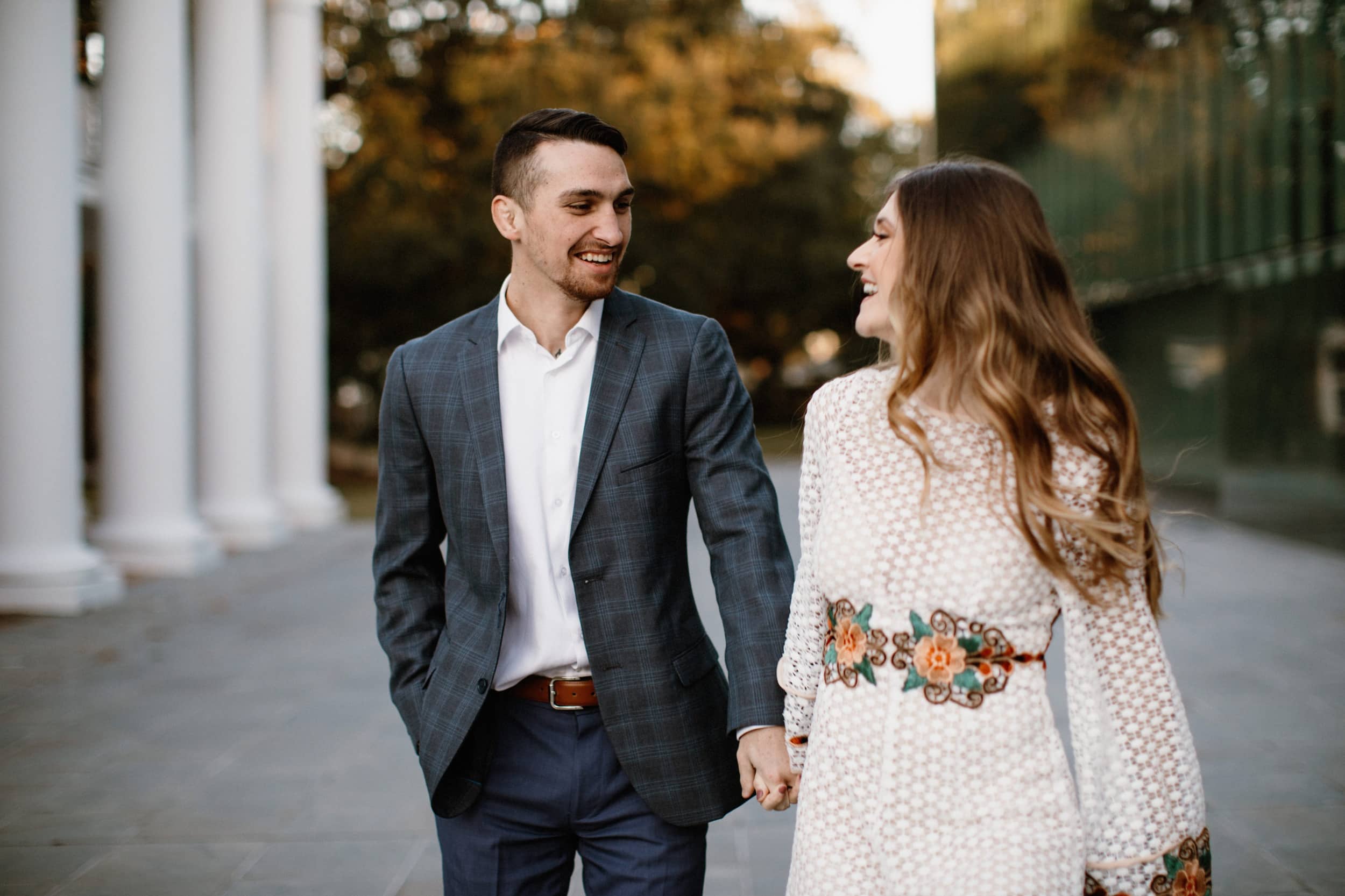 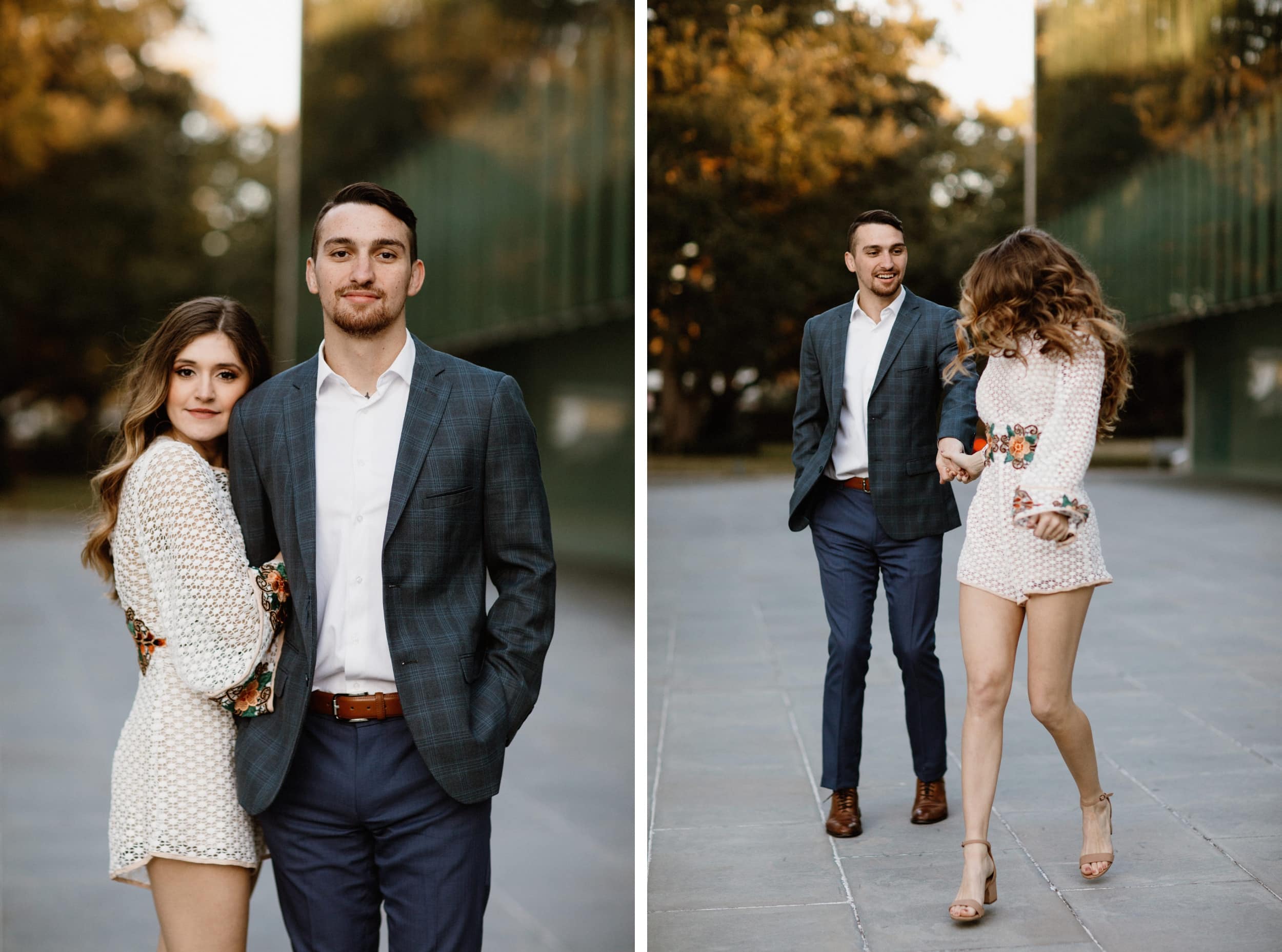 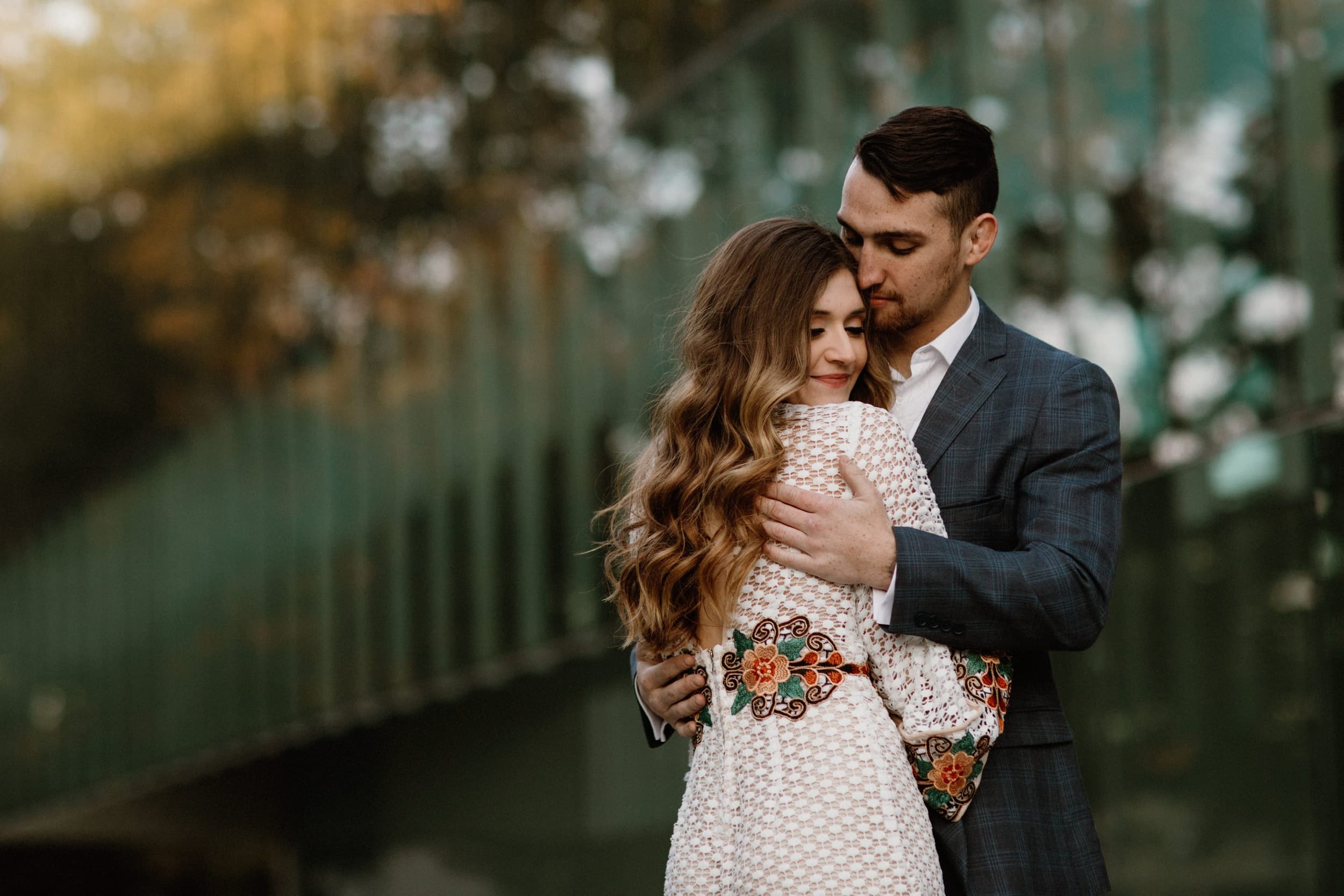